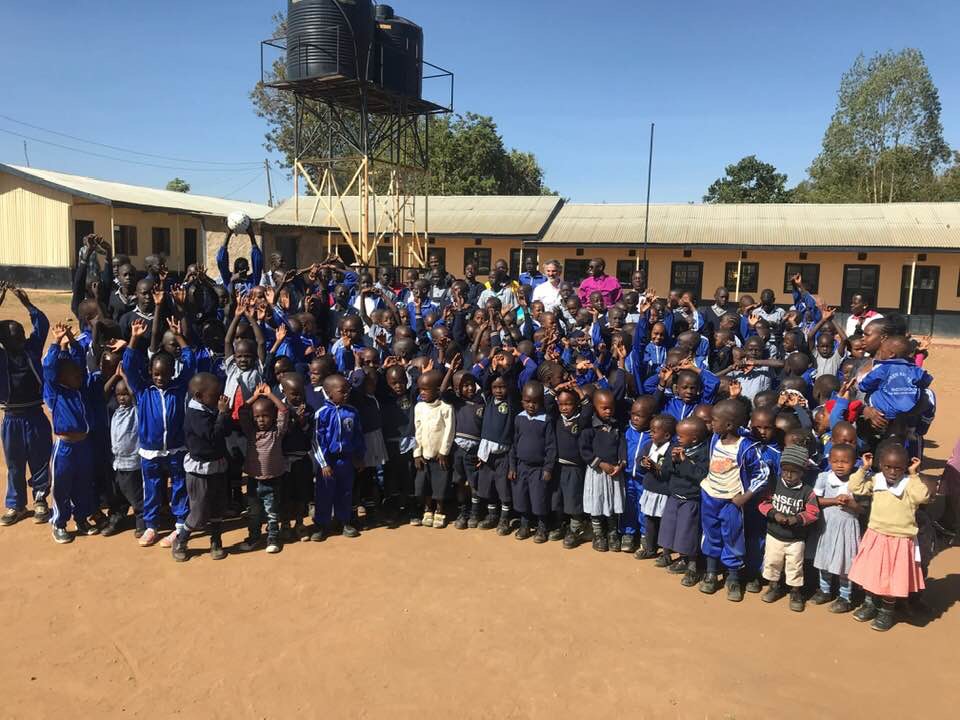 Children Are People, Inc. is a U.S. based Christian, humanitarian organization registered with the IRS as a 501c3 (FID# 06-1838605) charitable organization. Children Are People, Inc., CAP, formed in 2007-08 after a team from different churches traveled to Kenya. The team participated in conferences, workshops, worship, drama and programs in children’s homes (aka orphanages). It was a return trip for some of the team and very good to revisit pastors, churches and friends.

John Akunguet Garang, who we met in 2004, traveled with us throughout Kenya. We didn’t know it then, but John was one of the “Lost Boys of Sudan” who found refuge in Kenya. He studied at Bungoma Bible School and stayed in the home of Doris Stotlar, an American missionary who founded the Bible School. In 2004 and 2007, the team also stayed in Stotlar’s home. John married a Kenyan woman, Tabitha and took her with him to Sudan to live. The conditions in John’s village of Maar were so poor they could not survive. There was not enough food or safe water, no schools or clinics. John and Tabby returned to Kenya with 28 of the children from the Sudanese village and began their parenting. They now have 117 Sudanese refugee children besides two of their own.

During the trip in 2007, Dixie Koch shared with the team the vision God gave her concerning children and the message He gave her called “Children Are People.” She also shared how God was dealing with her about starting a mission organization. Before the team left Kenya, CAP was born in their hearts and six months later a non-profit, Children Are People, Inc. began supporting Sudanese refugees and orphans in Kenya. In the future, we are expecting to go global and reach as many children as possible in the poorest areas of the world. 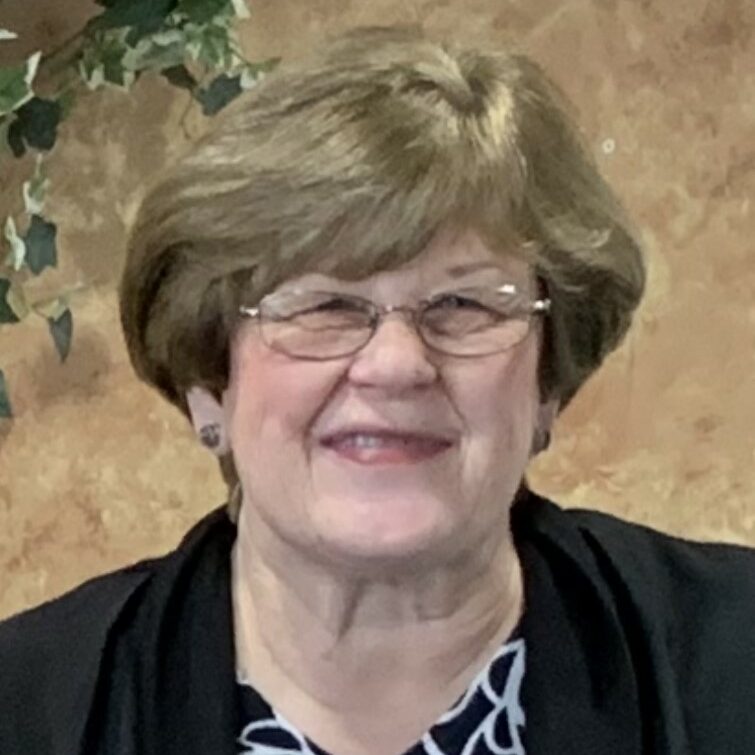 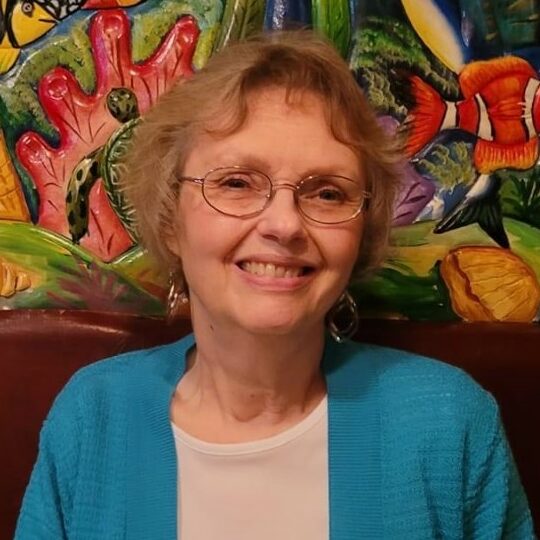 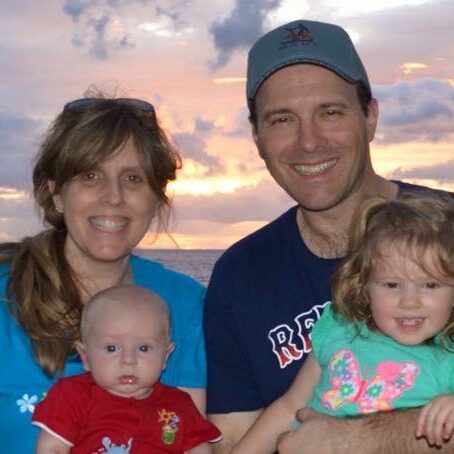 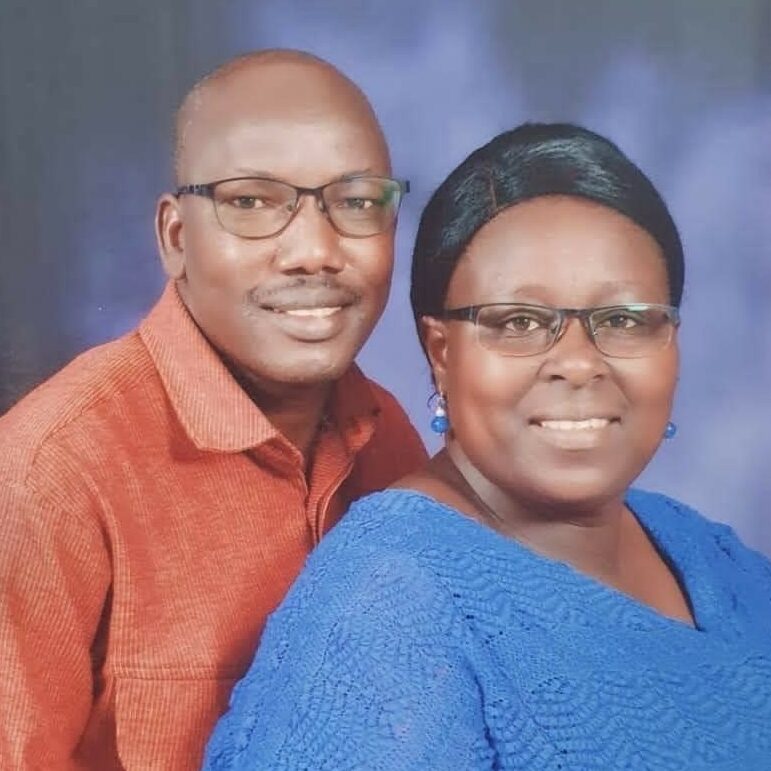 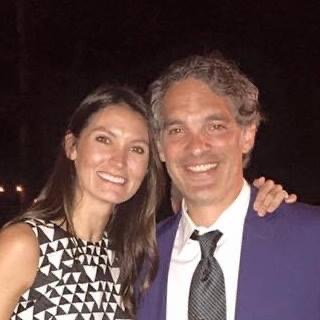 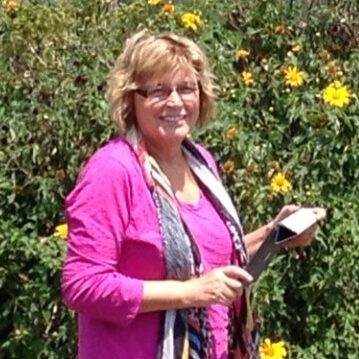 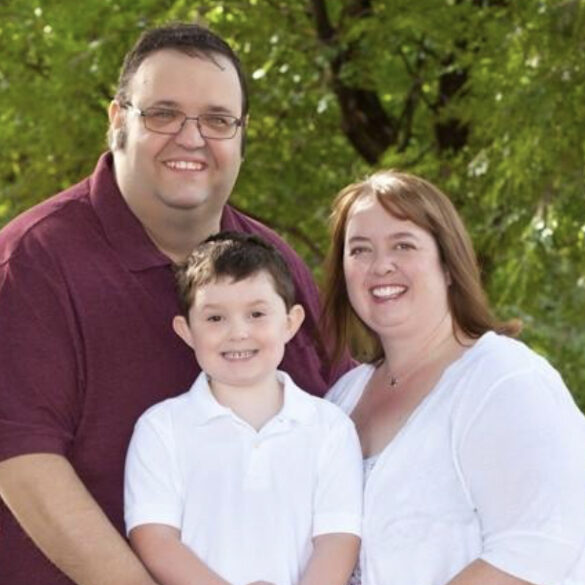 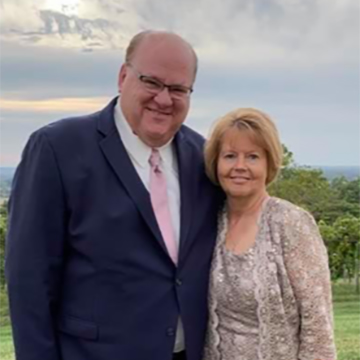 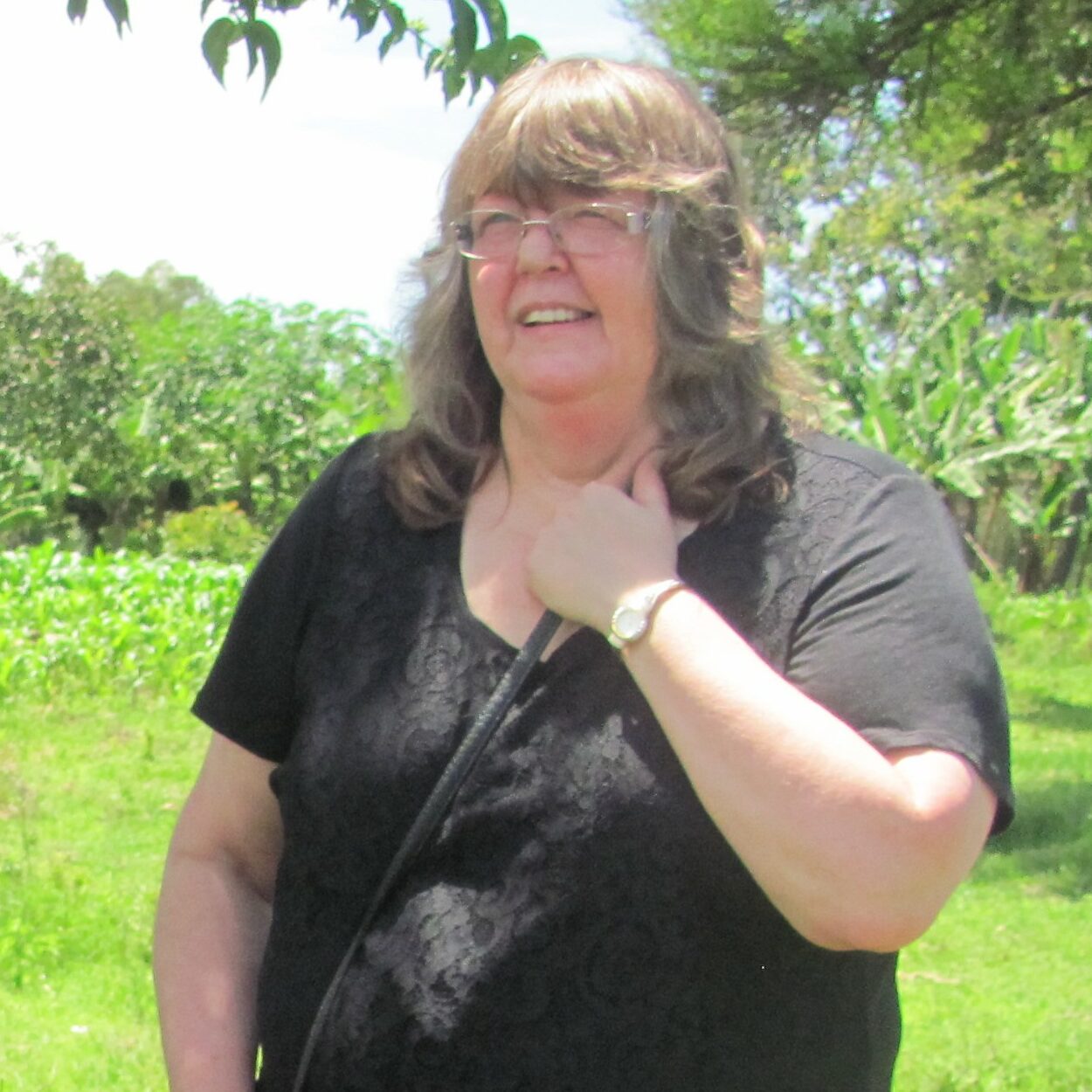